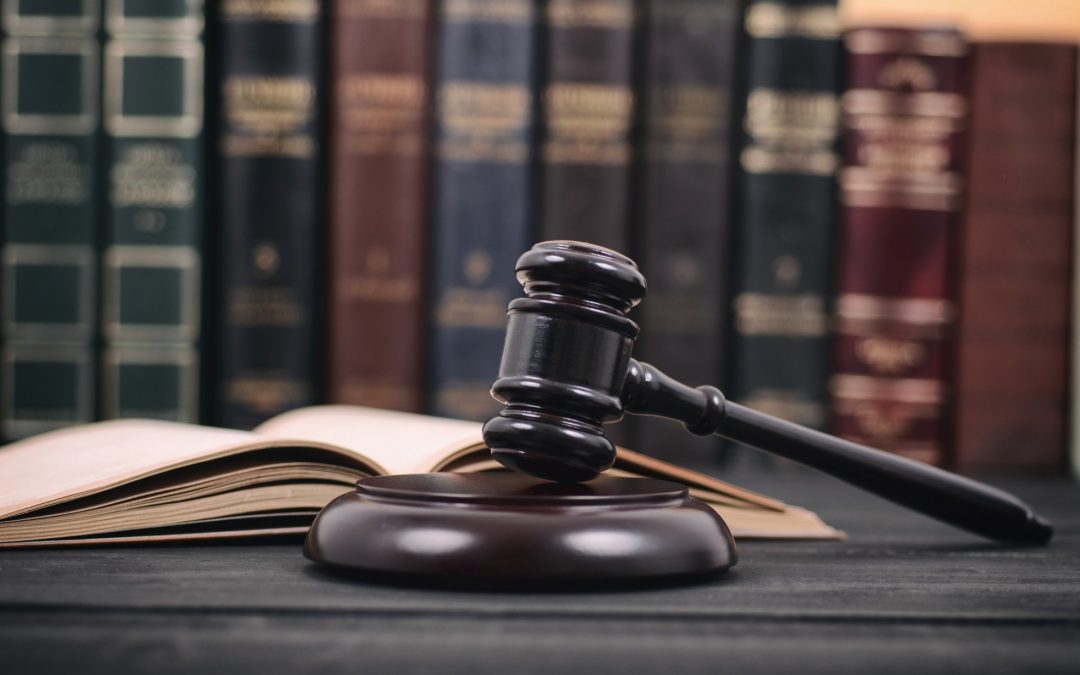 Considering gross and deplorable delay in the rendering of a final judgement at first instance- impaired the primary judge’s capacity to properly assess the issues and evidence.

Mr Manifold and Ms Alderton married in 2008, and had two children born 2008 and 2009. In early 2012, the wife won over $1 million in the lotto, and soon ended the 11 year relationship. She transferred $300,025 of her winnings to Mr Manifold, and he left the home. Mr Manifold issued proceedings in the same year.

The matter was heard in the Federal Circuit Court. The trial was initially held in September 2013, and judgement was reserved. Four years later, Mr Manifold filed an application for interim orders which eventuated into consent orders in 2017. He further filed two contravention applications in 2018 when the mother failed to comply with these orders, and there was a contested hearing between the parties in 2019. Later in 2019, Mr Manifold filed a further second amended initiating application, with a further hearing taking place in September 2019. Judgement was once again reserved. Final judgement was not delivered until September 2020.

Mr Manifold originally sought equal shared parenting responsibility and equal time, and an equal property adjustment. In 2019, he sought sole parental responsibility, and for the children to live primarily with him and to spend time with the mother.

Ms Alderton originally sought equal shared parenting responsibility, and that the children live primarily with her and spend time with the father, as well as 70% of the overall property pool with a 5% adjustment for spousal maintenance. The time proposed for the father changed several times throughout the trial, and she ultimately sought 85% of the property pool as it then was.

Judge Demack had regard to the presumption of shared parental responsibility, and best interest factors. He noted the mothers past conduct in making unilateral decisions about the children and withholding them from the father, and stated that the mother seemed to see little worth in the children’s relationship with their father. He sought to undertake a balancing act by which the children may spend more time with the father without being removed from their primary caregiver.

Orders were made in 2019 by Judge Demack for the parties to have equal shared parental responsibility, and for the children to live with the mother and spend time with the father on five nights per fortnight. The parties were to retain what property was already in their possession.

The appeal was brought by Mr Manifold, and heard in the Family Court of Australia in March 2021, before Strickland, Kent, and Austin JJ.

The appeal was allowed by reason of the gross and deplorable delay in the rendering of a final judgement at first instance. This seven year delay was found to have contributed to the making of substantial errors by the primary judge. It was noted that there was nothing in the reasons of the primary judge seeking to explain or justify the delay, or recognising the impact of the delay on the decision making process. It was also noted that within the time of the trial, the children grew from infancy to near adolescence, and the asset pool bore little correlation to that at the time of commencement.

While delay itself is not a ground for appeal, such delay exposes the reasons for judgement to strict scrutiny (McCrossen and McCrossen [2006] FamCA 868). Inordinate delay may represent a denial of procedural fairness by way of denial of a fair hearing. It may impede the capacity of the court to assess the evidence and evaluate the claims of the parties.

It was submitted that the delay in this instance impaired the primary judge’s capacity to properly assess the issues and evidence, and led to the failures that gave rise to the grounds of appeal. The grounds of appeal surrounded the primary judge’s failure to take relevant matters into account, to provide adequate reasoning, and to engage with the fathers case. It was posed that the findings at first instance were unsafe, and subject to material mistakes.

It was accepted on appeal that, particularly given the delay, the primary judge had failed to carry out a detailed consideration of the evidence, had failed to engage with the fathers case and subsequently had made unsafe findings, and had failed to provide adequate reasons for the orders made. It was noted that the length of the delay created a substantial risk that the primary judge would gravitate to the conclusion that was the easiest to make and express. It was found however, that it was not open to the Appeal court to re-exercise discretion in the matter, and the proceedings were remitted for hearing accordingly.