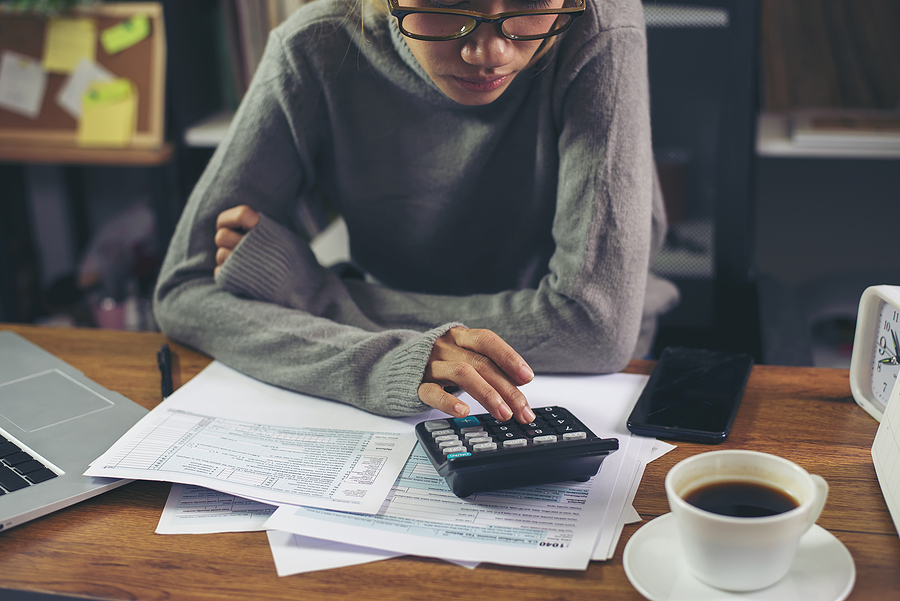 Taffner & Taffner is a recent Full Court of the Family Court decision.

The parties commenced cohabitation in 2002, married in 2005, and separated in 2018. They had twin boys in 2007. They were divorced in 2019. Mr Taffner initiated proceedings in 2019, by filing an application for property adjustment. Both parties later sought parenting orders by amended applications.

Mr Taffner sought the inclusion of the potential liability for capital gains tax if either of the solely owned investment properties was sold. Jarret J declined to do so, on the basis that no proper evidence for the assessment of such tax was provided by the parties, and that there was no evidence before him that the properties were likely to be sold.

Mr Taffner appealed the decision of Jarret J, with the appeal being heard before Strickland, Aldridge, and Kent JJ. The appeal was allowed in part.

Mr Taffner asserted a lack of procedural fairness, as neither party sought an order that he retain property H. He asserted that the primary judge should have raised the possibility of that order being made. He further asserted that the order cast the burden of capital gains tax solely on him, with the effect that the property division was actually 65.87% to Ms Taffner, rather than 60.63%. He adduced evidence that he was unable to refinance the mortgage of property H as per the orders of the primary judge, and that the property was sold in 2021.

On appeal, it was found that the parties submissions at first instance reflected a consensus that property H should be sold, with recognition that capital gains tax would then arise. As the property was ultimately sold, there was no procedural unfairness on the basis of miscarriage of justice, as the outcome sought by both parties ultimately transpired.

However, it was found that the primary judge erred in failing to take capital gains tax liabilities into account, as it cannot be ignored if it is foreseeable that it will be payable in the short to mid term (Rosati v Rosati [1998] FamCA 38). It was noted that such liability was not considered by the primary judge, as no proper evidence was placed before the court. However, it was accepted that the orders casting the liability onto Mr Taffner had the effect of altering the division of property intended by the primary judge, and that on this basis the appeal was allowed.

The grounds of appeal relating to the discharge of mortgages on properties F and K, the adjustment, and the contributions of the parties were not found to have merit.

The Court ordered that in order to maintain the percentage division as intended by the primary judge, that Ms Taffner pay $30,000 to Mr Taffner to account for the capital gains tax liability on property H, and the potential liability for property K. As Ms Taffner did not have the funds to make such a payment, the superannuation splitting orders were varied accordingly. It was ultimately ordered that the $122,487.25 to be taken from Mr Taffner’s superannuation be varied to $92,487.25.