What you need to know about financial agreements 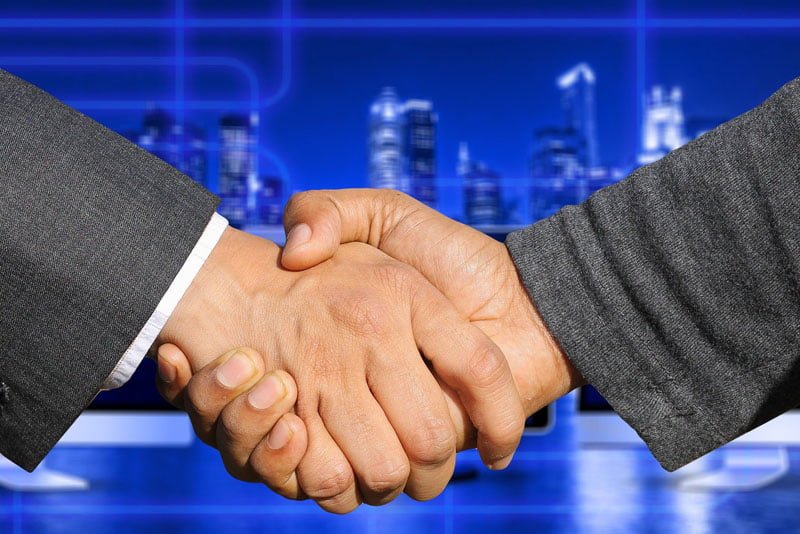 Under the Family Law Act, a financial agreement is a written agreement that complies with the act – they operate in a similar way to pre-nuptial agreements but are signed before, during and after marriage.

Financial agreements usually cover financial matters such as division of property or assets following a relationship breakdown, how superannuation is handled, spousal maintenance agreements or other financial issues related to de facto relationships or marriage.

For the financial order to have a proper legal standing and to be considered binding to both parties, the order must be signed by both parties. Both parties must have also received independent legal advice before signing, this is why it is essential to seek out a good lawyer specialising in family law in Australia.

A financial agreement can pertain to the parties agreements on other issues, like maintenance or arrangement after the death of one of the parties, it might also include arrangements for adult child maintenance.

Financial agreements are not court orders, but actually covered under statutes so normal contractual principles will apply and are incorporated into the legislation governing financial agreements. If the validity of a financial agreement is in question then a court is required to make a determination or to grant contractual remedies.  Court can rule on whether or not an agreement should be binding in certan situations, such as if undue pressure had been exerted on one party.

It’s more than a formality

There is a tendency for couples to think of financial agreements ahead of marriage or de facto relationships as nothing more than a mere formality, and so they might not take enough caution when it comes to entering into an agreement, but this is mistake. While it may be impossible to plan for every future contingency and future ownership of every asset, item or property between two parties, it’s important to consider how accumulated assets owner jointly or independently during the marriage or de facto relationship will be divided in the event of a separation. A lot of couples make the mistake of believing that a separation will never happen and end up in agreements that are unfavourable to one or both parties.

Get good advice and legal guidance

Careful planning is key when it comes to financial arrangements, especially if not all property and assets are being accounted for in the agreement as this can have unintended consequences for the parties involved. Good advice is essential to avoid unintended outcomes from a financial agreement. An example of how a poorly planned agreement can backfire might be when a couple agree that one property should go to one of the parties, but no arrangements are made for the remaining property. The court might then decide to make the parties equal and give the other party all the other assets equal to the value of the first property rather than dividing it equitably. If the intention behind the agreement was that all property outside of the other property was to be shared fairly, than the agreement would surely misfire. That is why good legal advice is necessary.

When entering into financial agreements it is important for couples to carefully plan and consider their needs. Read more blog posts here.