The Court’s approach to the COVID-19 vaccination of children 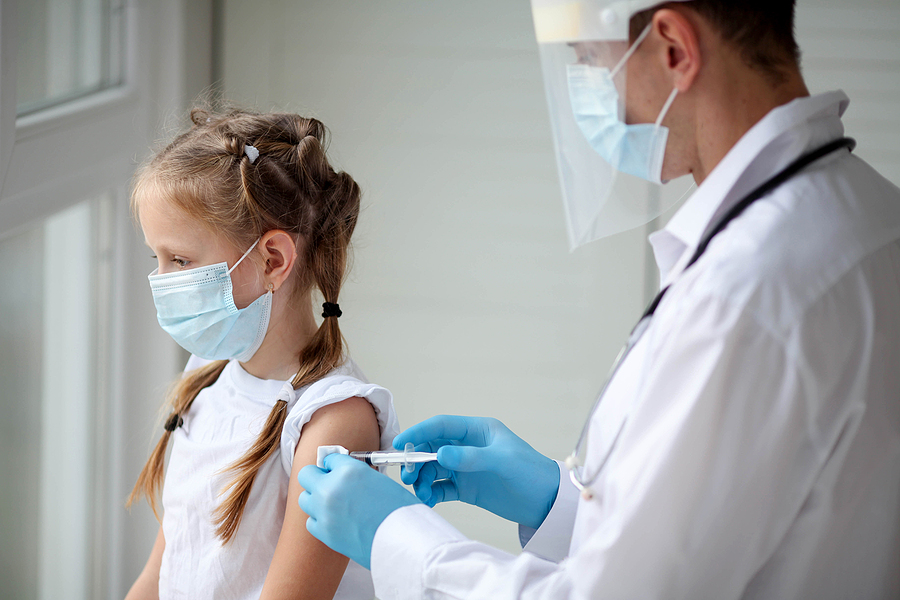 The brief facts in this case were:

The Court’s reasoning was:

The Court made orders including that:

At O’Sullivan Legal, we are Sydney based family lawyers. Our practice is almost exclusively in the area of family law.  The issue of parental responsibility will often present it itself in family law matters.  If we can assist you, please call us (02) 8114 4511 or email us your enquiry to