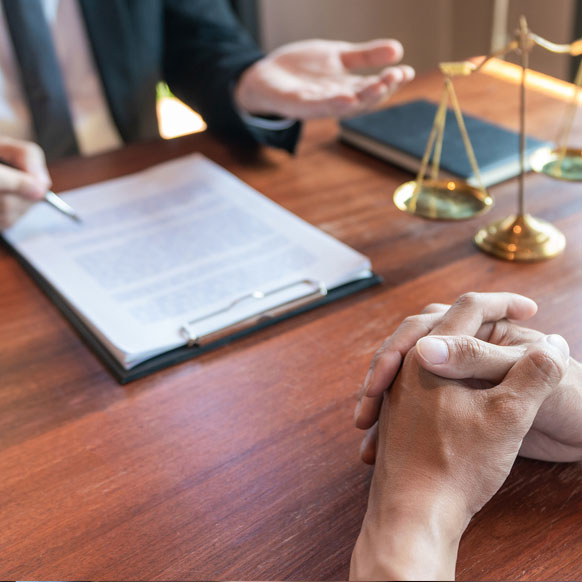 We will help you in avoiding charges of tax fraud. 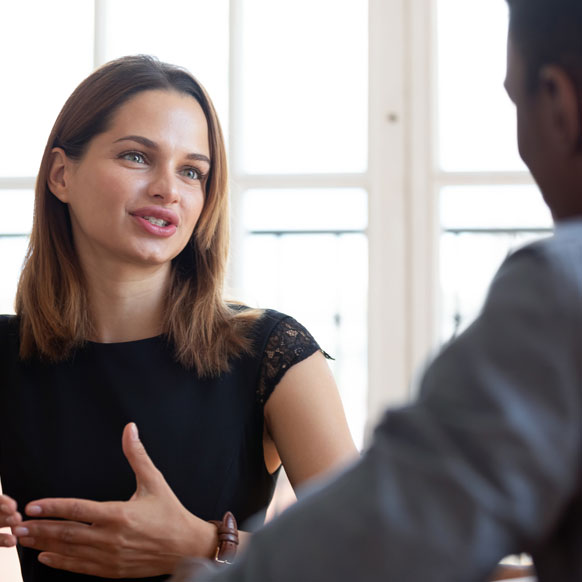 Our solicitors are here to defend you from unfair financial scrutiny.

We will support you at every stage of the process. 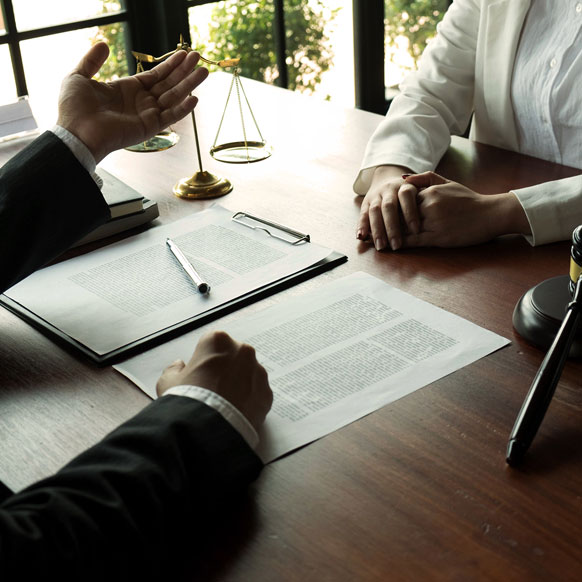 Our lawyers are experienced and eager to help you.

The tax defence lawyers at O’Sullivan Legal are eager to represent you regarding any and all matters relating to financial law.

O’Sullivan Legal is a law firm based out of Sydney that also serves clients Australia wide. We are a close knit team of professional solicitors that aims to provide legal counsel and representation to all Australians.

We know many elements of the law can be tricky for someone to deal with especially if it’s their first time under legal scrutiny. This is why we take a friendly, client focused approach to each and every case.

Fraud or evasion is a federal crime that is taken very seriously. The seriousness of the matter means that anyone charged with an offence needs a criminal tax lawyer to represent their best interests.

The term ‘tax fraud’ is an umbrella term for a number of individual offences relating to a section of white collar crime. The penalties for these offences can often include fines or even imprisonment for up to a decade.

Some vital information you need to know about tax fraud:

The fluid nature of this area of law is something that most people will struggle understanding and that’s why it’s so important to hire a tax lawyer to help you avoid an unfair sentence. O’Sullivan Legal understands the difficulty faced by people accused of these offences and wants to help them achieve the best outcome.

The difference between avoidance and evasion

Both terms could be considered interchangeable by a lawyer and even professionals can find it hard to distinguish them without training. It’s true that these terms are actually quite different in what they can mean for someone accused of an offence.

Essentially the difference between the terms boils down to legal vs illegal methods of reducing your payments. This is where a line is drawn in what a company can do to minimise their total payout to the ATO.

Evasion or fraud is a criminal act. This involves methods used by someone as a legitimate measure to avoid paying their fair share to the ATO.

This usually comes in the form of:

Essentially evasion is when a business or individual has deliberately misrepresented their financial obligations, knowing the full extent of their actions.

Other important information about evasion/fraud you should know:

Avoidance or minimisation refers to the measures defined within the law that can be used by a business so they do not pay any more money than necessary. However, some of these measures can be misused and then become a form of evasion.

These measures are less likely to be flagged during an audit because they are attempting to follow the law. This is in contrast to blatant attempts to get out of paying which constitutes evasion.

Some vital facts about tax avoidance/minimisation you should be aware of:

The differences between evasion and avoidance can make or break a defence against a criminal charge and therefore those accused with a crime relating to tax should call O’Sullivan Legal to request a tax fraud lawyer.

Penalties that you may face

Without proper legal representation from a professional tax evasion lawyer you will be more likely to face serious penalties. Unlike many other interactions with the ATO, once a prosecution for evasion has begun you cannot simply ‘pay-back’ the difference to right the wrongs.

The prosecution will be actively seeking to punish you for committing a criminal offence, as with all crimes this is done to serve justice and deter others from going down the same path.

The following details a few of the main penalties for someone convicted with evasion:

Matter is proven but dismissed

In rare cases the court may waive the charge against you provided you pleaded guilty to the crime. This will mean that you are not convicted and will not receive a criminal record.

The dismissal of the charge may become conditional on a form of good behaviour bond. If this bond is broken then you will be re-summoned to court and can face harsher penalties.

If the matter is not very serious, a simple fine may be imposed. The fine amount is not allowed to be greater than the penalty that is highest for that offence.

As the name implies, this penalty will require you to show ‘good behaviour’ for a set amount of time. Failure to comply with the bond will see you back in court facing a potentially harsher sentence.

Community Service Orders or CSO’s will involve unpaid work in the community as set out by the Probation and Parole officers. It can also mean attendance at a special centre to undertake courses like anger management.

A CSO is issued at the discretion of the Probation officer to determine your suitability to perform the tasks. There are some medical conditions that would make someone unable to complete the work and therefore ineligible for a CSO.

This refers to being sent to jail for two days each week. You will often have the choice to either serve this on a weekend or mid-week.

Like a CSO, you may be ordered to complete unpaid work during your detention period.

This is a term of full time imprisonment but with a condition that the sentence may be cut short for you to engage with a good behaviour bond after a certain period of time. This can occur for a period of no more than 5 years.

This is the most serious penalty that can be incurred by someone prosecuted with evasion. Because of the nature of the crime as being white collar offenders are usually sent to a low-security institution.

There are several approaches that can be taken to defend against charges of fraud. Sometimes charges can be avoided when an individual or company simply produces documents that prove their innocence by showing that they had not attempted to gain financial advantage or evade the ATO.

Everyone makes mistakes, especially with bookkeeping and complicated documentation. The law recognises this and has allowances for a defence stating that there was no criminal intent to commit evasion, but instead was the result of an honest mistake.

While carelessness, reckless action or sheer laziness may not be enough to get out of a conviction if you can provide evidence that a fact that would prove your innocence was mistakenly overlooked, you can often avoid a conviction.

As stated previously, the law requires that the prosecution prove that there was a criminal intent to mispresent financial information. Sometimes the prosecution will attempt to imply motivations that are not supported by evidence.

The terms of ‘fraud’ and ‘deception’ have specific legal definitions and a talented tax lawyer can provide a defence that makes it impossible for the prosecution to prove their claims.

Depending on the circumstances, other legal defences such as necessity or duress may also be available to you. This would involve proving that you were forced to undertake an act of deception because of reasonable circumstances.

Why is it so important to have a tax fraud lawyer?

It’s clear that the law surrounding evasion can be particularly complex for those who are inexperienced and daunting to attempt a defence against related charges. This is why there are solicitors who specialise in this area of the law and protect the interests of their clients.

Your chances at employability, your ability to travel overseas, your personal freedom and ability for people to trust you can all be jeopardised by a criminal conviction of evasion. If you do not believe you are guilty of what you are being accused with then you need to seek out professional help to give you the best chance of success.

If you are facing charges relating to tax fraud then call O’Sullivan Legal to attain a criminal tax lawyer today!

Don’t take the risk of compromising on your defence against these serious charges, get in contact with our team of experts to find a solicitor who will represent you in court.