Can I use secret recordings of my spouse in my family law proceedings? 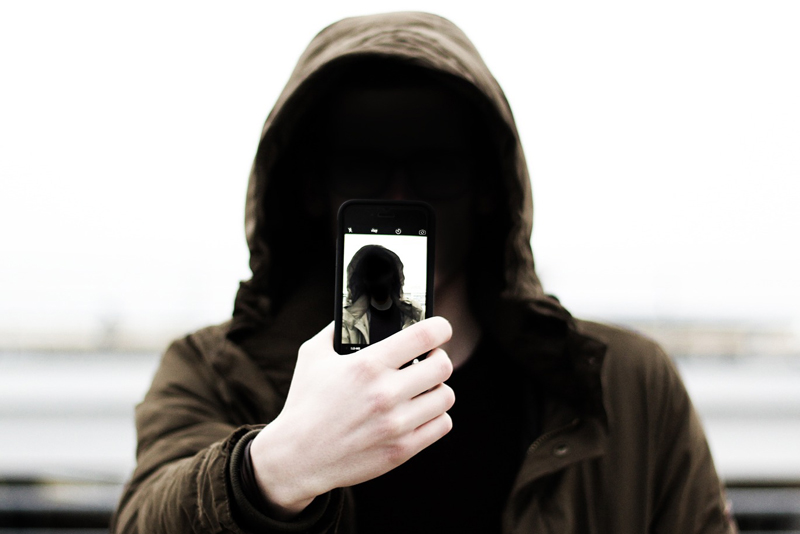 It has become ‘quite common’ and ‘widespread’ for people involved in family law proceedings to attempt to use audio/video recordings of their interactions with their spouse as evidence in Court, according to former Chief Justice of the Family Court of Australia, Diana Bryant.

Here is the interview:

Despite this evidence being common and valuable, particularly where there are allegations of family violence, the Court will not necessarily allow the recordings to be used as evidence in the proceedings.

What will the Court consider?

When deciding whether to allow or exclude evidence of this nature, the Court considers each case individually, looking at the matter as a whole and the value of the evidence in question. If the recordings are obtained illegally or improperly, which may be the case where they are obtained secretly, the Court looks at a variety of things, including how probative, valuable and relevant the evidence is, and how fair it is for the Court to allow the evidence to be used in the proceedings given how it was obtained.

In the case of Coulter & Coulter (No. 2) [2019] FCCA 1290, the father wanted to exclude the following recordings from the proceedings, which were made by the mother without the father’s knowledge:

The father tried to exclude the evidence pursuant to Section 138 of the Evidence Act 1995 (Cth), which provides the Court with the discretion to exclude evidence if it was improperly or illegally obtained. The Court will consider various factors in making this decision, including the importance of the evidence in the proceedings and the gravity and intentionality of the impropriety or contravention of the law.

Despite the secrecy with which the video recordings of the handovers were obtained, Justice Heffernan decided to allow them to be used as evidence in the proceedings. His Honour determined that the video recordings were not obtained improperly after considering the mother’s allegations of family violence, the fact that she was seeking an intervention order against the father, and her legitimate interest in her personal safety and in preventing the children from being exposed to conflict.

His Honour further held that the video recordings were not obtained illegally as the mother was acting in the protection of her lawful interests in trying to demonstrate that she was a victim of family violence (see Listening and Surveillance Devices Act 1972 (SA) ss 4, 7).

His Honour decided to exclude the evidence as a result of these factors despite the fact that the audio recordings provided evidence of the mother’s allegation that the father was trying to alienate the children against her.

How do I know if the Court will allow my recordings to be used in the proceedings?

Unfortunately, there is no definite answer and the Court will decide in the context of your matter whether to allow the recordings to be used as evidence.

If you would like advice in relation to your specific situation, then please call us on  02 8079 5200 or contact our office to make an appointment.