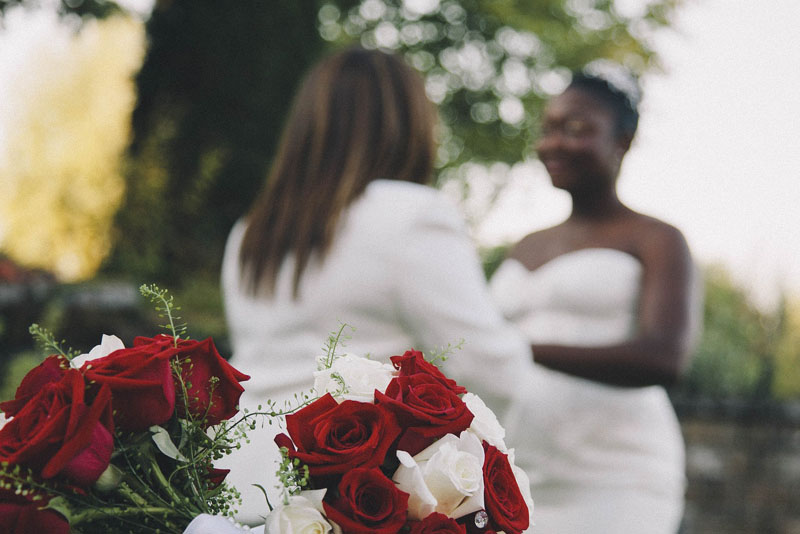 You’re probably aware that the Marriage Act 1961 was amended in 2017 to allow for same sex marriage after an extensive debate over whether same sex marriage should be recognised. The definition of marriage has now officially been changed, to allow for the ‘union of two people, to the exclusion of all others, voluntarily entered into for life.’ The change means that same sex marriage in now recognised under the Family Law Act 1975 when couples have married inside Australia or overseas.

For a long time marriage was restricted to unions between a man and a woman, in fact in 2004 the Howard government made an amendment to the Marriage Act to ensure the wording was clearly ‘man and woman’ so that same sex couples marrying overseas could not have their marriage recognised.

Following a national postal vote in which Australian’s were asked, ‘Should the law change to allow same sex couples to marry?’ where the vote was overwhelmingly yes, with 62% of Australians in favour of same sex marriage the law has now changed.

This represents a big shift in Australian attitudes, and means more for same sex couples than just being able to marry, they now have equal legal rights under the Australian law and equal access to systems like the divorce system in Australia.

There are a few complexities for couple who married overseas prior to the recognition of same sex marriage. Same sex couples can now for example access the divorce system, if the couple was married before legalisation, they can count their separation as extending back beyond the period of legalisation as part of the 12 month separation requirement that couples must satisfy before they can divorce.

Couples who already had proceedings before the family court before the 2017 amendment will be treated as if their originating application relates to a marriage.

Where existing binding financial agreements or maintenance orders are in place prior to the 2017 amendment, they will be treated as binding under the Family Law.

Under the Family Law Act a child conceived during IVF using a sperm donor and the woman’s partner under martial law consents to the procedure , then they are considered the parent, even in the absence of a biological connection.

If the parents are unmarried then the non-biological parent would need to prove a de-facto relationship at the time of the procedure, and their consent to the procedure before they can receive legal recourse around custody or access arrangements.

Before the new same sex legislation was introduced, same sex couples who conceived through IVF could not prove parentage through marriage and instead had to rely on their de facto status. Now, they can marry and have the security of knowing that their parentage is secure without the need to prove their relationship existed and that consent to the IVF procedure was provided.

Parents who conceive by surrogacy are subject to different law currently. Male same sex couples for instance do not currently have the same presumption of parentage as female couples, because there is currently no legal way to sever the parental rights of the biological mother of the child.