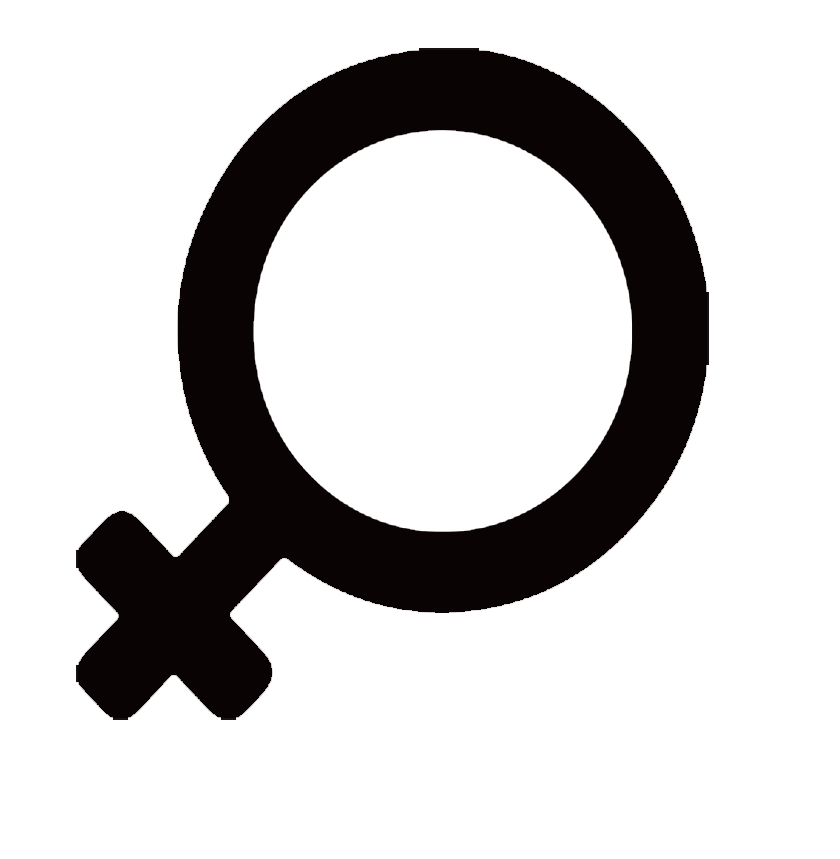 If you need a divorce from your same-sex marriage, O’Sullivan Legal can help you get the resolution you need!

A same-sex marriage encounters all the same difficulties as a heterosexual one and a same-sex divorce lawyer at O’Sullivan Legal is ready to help you resolve your disputes the same way we have done for hundreds of traditional marriages. 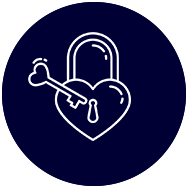 Our lawyers will help you get through the divorce process quickly.

We can speak to your ex on your behalf and represent you.

Divorce is tough and we will support you through the legal aspect.

If support is needed, we can help refer you to trusted experts.

What is divorce and how does it work?

Since the legalisation of same-sex marriage in Australia in 2017, gay and lesbian couples now enjoy the same rights as their heterosexual counterparts. These rights obviously include the right to annul the marriage and end the legal binding of the two parties.

In Australian family law, divorce means the irrecoverable breakdown of a relationship between two married people. For a couple to be eligible for binding separation they must be able to prove there is no reasonable chance they could salvage the marriage.

The conditions that the couple must satisfy include:

Once a couple has satisfied the requirements for divorce under the Family Law Act 1975 they will be eligible to submit an application. Anyone who needs help filing an application should seek the assistance of an O’Sullivan Legal gay and lesbian divorce lawyer.

The application process goes as follows: 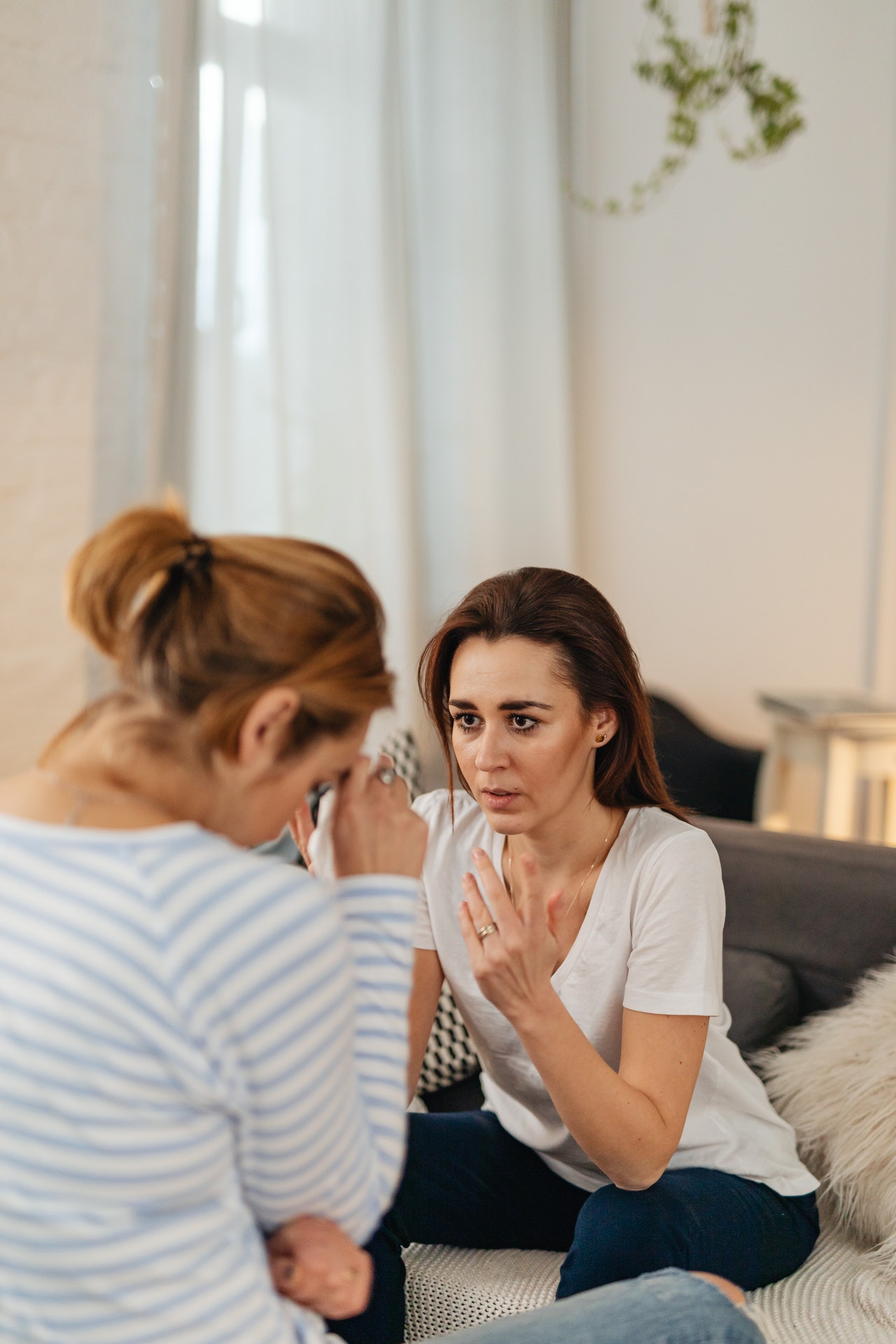 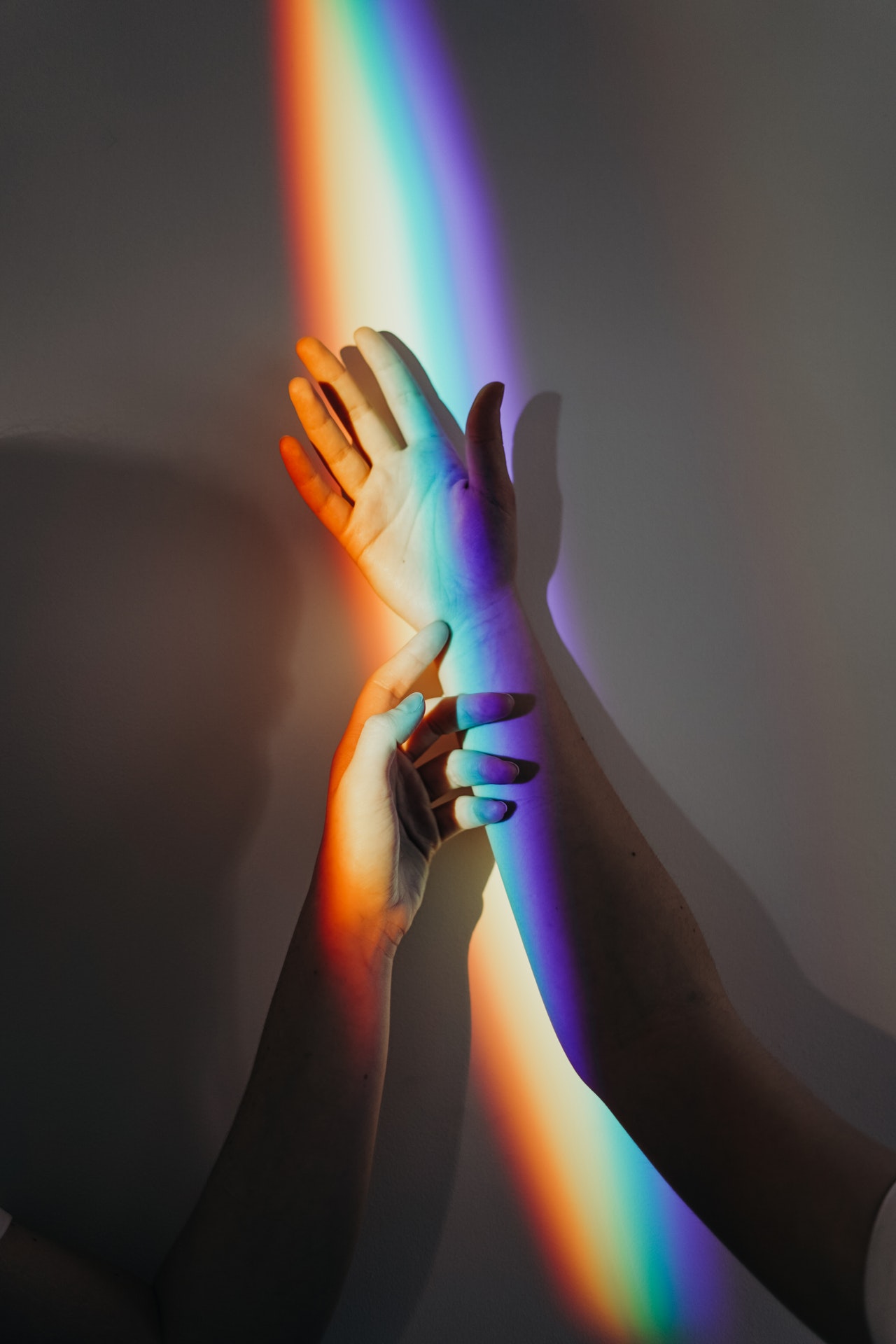 When the hearing begins the court we re-evaluate the eligibility of the couple to carry out the annulment. If they are satisfied the court will then serve the official divorce order.

In order to minimise the time spent dealing with the bookkeeping in filing for an annulment you should hire a gay divorce lawyer to help you get through the process as quickly as possible.

Information to know before getting a divorce

We make things easy, efficient and worry-free.
Talk to us today.

Are there differences between same-sex and traditional marriage?

There are no differences between same-sex and heterosexual marriages under the law. As the marriage act now fails to specify sex or gender, the union between two people is all that is considered.

There is however some small things to make note of as several relationships transition from de-facto to being a recognised marriage:

If a pre-amendment same-sex marriage couple have used a binding financial agreement as a de-facto couple then the agreement will still remain binding.

If someone pre-amendment had a previously existing maintenance order favouring them the agreement will cease to be after December 9 2017.

These facts of the law are minor and serve only to facilitate the transition for same-sex marriages to become legitimised.

Same-sex marriages are identical to their heterosexual counterparts and you can rely on same-sex divorce lawyers from O’Sullivan Legal to help you achieve the same outcomes.

The benefits of a gay and lesbian divorce lawyer

Like with any legal matter, the importance of hiring an experienced solicitor cannot be understated. The legal world is mastered by professionals who spend their lives representing those who cannot adequately represent themselves.

There are several great reasons why a solicitor is so beneficial in same-sex family law cases:

Get in touch with O’Sullivan Legal today to put your worries behind you and start working with us for your benefit!

Our expert team are eager to meet you and help work with you to solve your legal issues. We offer a comprehensive legal solution that leaves no page unturned in seeking the best outcome. 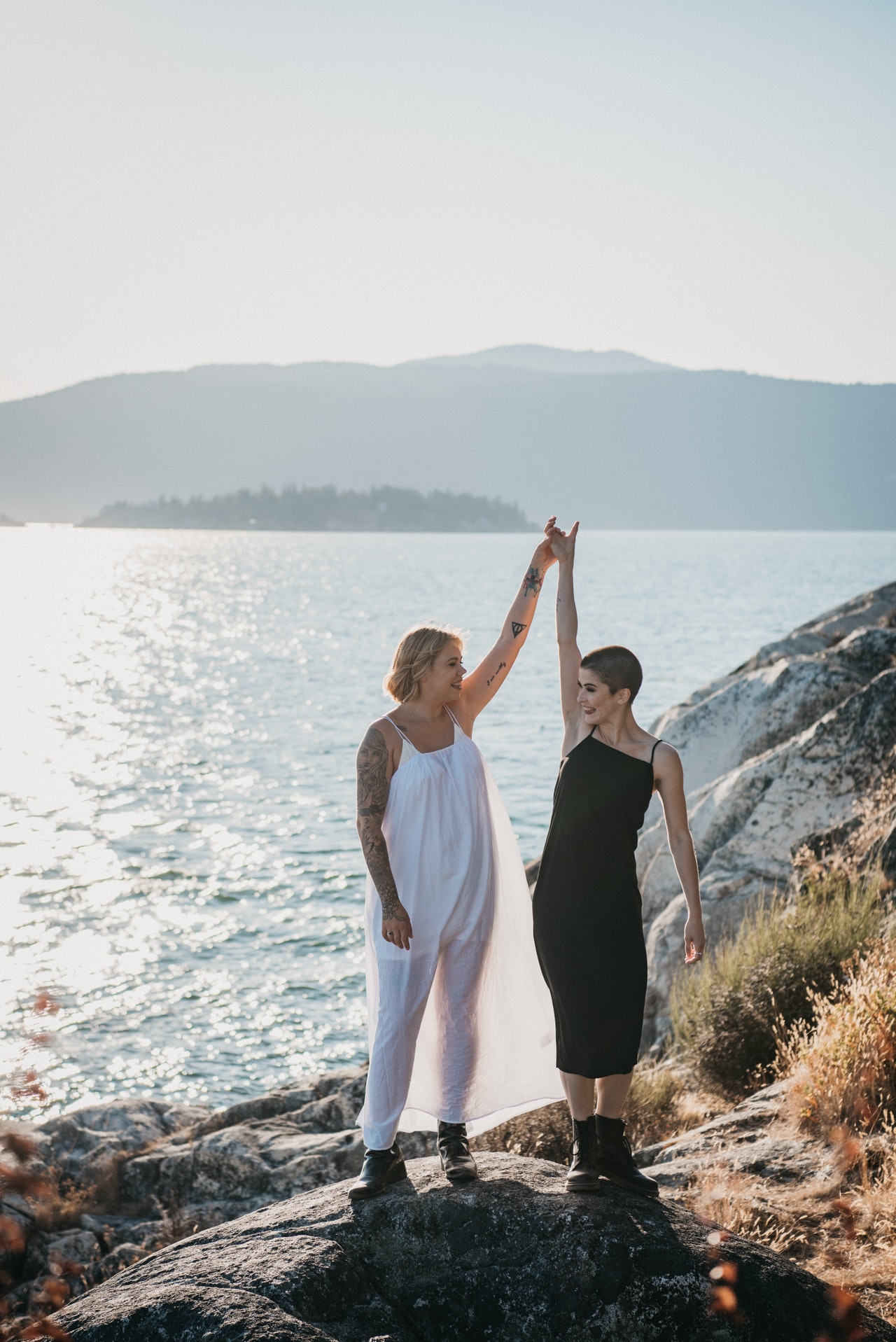 We make things easy, efficient and worry-free.
Talk to us today.