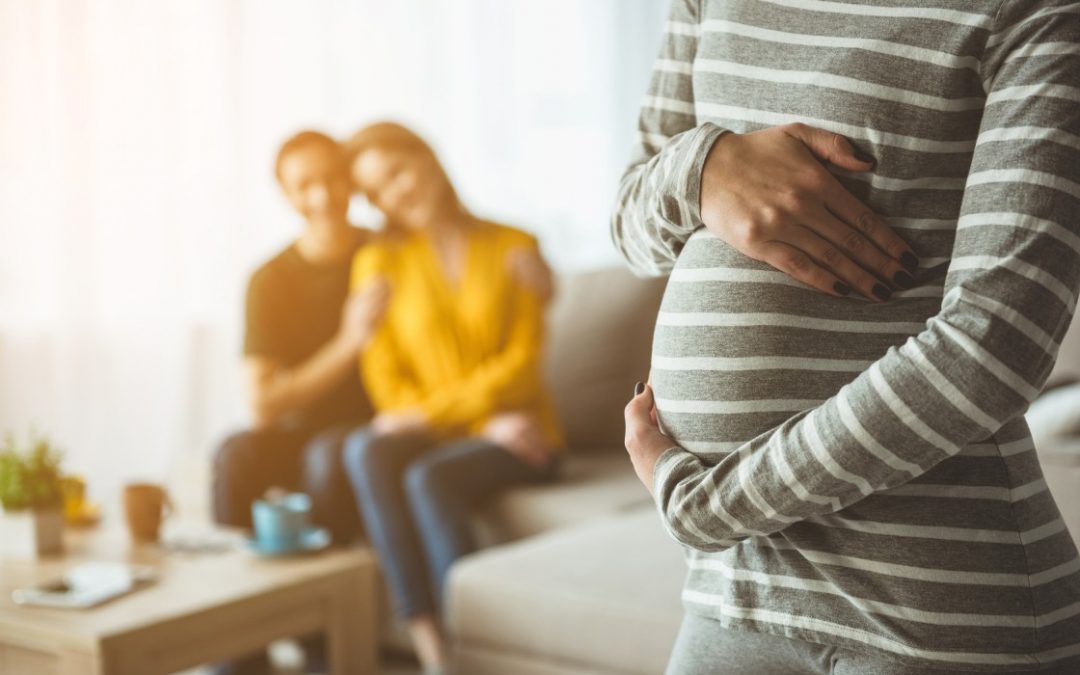 This case was heard before Stevenson J in March 2021. The Applicants were Mr Seto and Ms Yue, and the Respondents were Ms Poon and Mr Zhu (husband and wife). The proceedings were referred to the Commissioner of Police for NSW due to apparent breaches of s8 of the Surrogacy Act 2010 (NSW)

Applicant Ms Yue and Respondent Ms Poon negotiated a surrogacy arrangement. While they were close friends, the arrangement held strong commercial elements. The arrangement was that Ms Poon would act as a surrogate, in exchange for assistance in obtaining Australian residence, as she would be able to obtain a s143 visa if she gave birth to the child of an Australian citizen.

In June 2020, the couples entered into a further agreement titled “Agreement on Renunciation of Guardianship”, which provided that Ms Poon would give up custody of the children provided that Mr Seto paid IVF and medical costs, a $7000 deposit, $4500 towards her tuition fees, and $50,000 paid periodically throughout the pregnancy to assist with her immigration application, as well as half of any costs over $100,000 and acting as the financial guarantor of this application.

In August 2020, Ms Poon communicated that she no longer needed Australian residency, as a new law allowed Hong Kong residents access to a five year temporary visa pathway with potential for permanent residency. It was deposed that following this, the Respondents began to demand more money, and the Applicants paid a further $30,000.

Twin children named W and Z were born in late 2020. The biological parents of these children were Applicant Mr Seto, and Respondent Ms Poon. The Respondents demanded more money, and the Applicant’s paid a further $30,000. In January 2021, the lawyer for the Respondents sent a letter to the Applicants demanding payment of $290,000 within 7 days.

The Applicants commenced proceedings in February 2021. Interim orders placed the children on the Family Law Watch List, and allowed the Applicants to spend time with the children from 6:00pm to 8:00pm daily. The Respondents never filed a Response, and whilst they appeared in person at several Court events, they ultimately filed a Notice of Discontinuance.

The Parentage of the Children

The Court accepted Ms Poon and Ms Seto to be the biological parents of the children.  In determining legal parentage, they considered s60H(1) and 60G of the Family Law Act allowing for a range of persons to qualify as a parent of a child born of artificial conception procedures.

Mr Zhu was excluded, as section 60H(1) was found not to apply. Mr Zhu could not be considered the ‘other intended parent’, as he was not intended to be a parent at any stage, and entered into the agreement for personal financial gain. It was found that all four parties held a common view that Mr Seto was the intended parent of the children.

The legal parentage of Mr Seto was determined with consideration of the principles in Masson v Parsons [2019] HCA 21, as he was found to be the parent of the children within the ordinary Australian meaning of the term. This was because he is their biological father and all four parties intended that he fulfil that role, he provided financial support to the children from the time of their birth, he spent as much time with the children as permitted from their birth, he fulfilled the role of full time parent of the children and assumed all associated responsibilities and duties, and the children lived in the full time care of he and his wife from March 2021.

The Best Interests of the Children

The Court deemed it to be in the best interests of the children that they continue living with the Applicants, and that the Applicants have equal shared parental responsibility. Mr Seto was declared to be the father of the children. No orders were made for time to be spent with the Respondents.