Use of recordings in Family Law 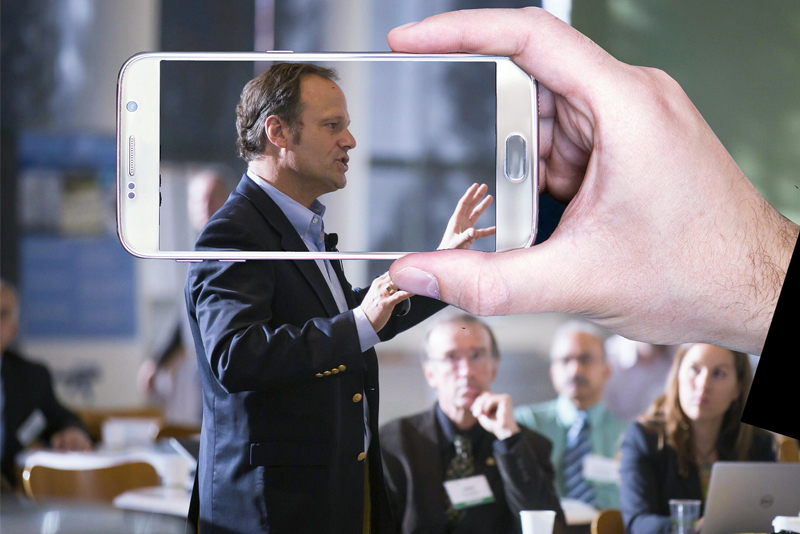 Former Chief Justice of the Family Court of Australia, Diana Bryant, stated that the attempted use of audio/video recordings of interactions between parties involved in proceedings under the Family Law Act 1975 (Cth) has become ‘quite common’ and ‘widespread’, particularly given the ubiquity of smart phones.

Despite the prominence and value of such evidence, particularly where there are allegations of family violence, the Court will not necessarily admit the recordings into evidence, but rather consider it on a case by case basis by assessing the matter and value of the evidence, and applying the relevant provisions of the legislation.

Where such evidence is obtained improperly or illegally (as may be the case when it is secretly recorded), Her Honour noted that the admissibility of the evidence will be based on, inter alia, how probative, valuable and relevant the evidence is, and how fair it is for the evidence to be admitted.

In Coulter, the father made applications to exclude:

each of which were made by the mother without the father’s knowledge.

These applications were made pursuant to Section 138 of the Evidence Act 1995 (Cth), which provides that evidence which was obtained improperly or in contravention of an Australian law ‘is not to be admitted unless the desirability of admitting the evidence outweighs the undesirability of admitting evidence that has been obtained in the way in which the evidence was obtained.’ The Court will consider, amongst other things, the probative value of the evidence, the importance of the evidence in the proceedings, and the gravity and intentionality of the impropriety or contravention.

Despite the secrecy with which the video recordings were obtained, the mother’s conduct in obtaining the recordings was held not to be improper after considering her:

as well as the Court’s conclusion that the making of the video recordings was not illegal.

Note: The Court also considered Section 135 of the Evidence Act, and determined that the probative value of the video recordings is not substantially outweighed by any of the factors identified in that Section – i.e. being unfairly prejudicial to a party, being misleading or confusing, or causing or resulting in an undue waste of time – and the evidence of the video recordings therefore could not be excluded under this Section.

By contrast and despite their supporting her allegations of the father’s alienation of the children against her in the proceedings, the Court held that it was improper for the mother to obtain the audio recordings after considering the:

Obtained in contravention of an Australian law

The relevant law that may have been contravened in this matter is the Listening and Surveillance Devices Act 1972 (SA), which prohibits the recording of a private conversation using a listening device without the consent of the parties, unless the device is used to record ‘any private conversation to which that person is a party; and in the course of duty of that person, in the public interest or for the protection of the lawful interests of that person’ (emphasis added).

It was held that the mother’s video recordings were made in the protection of her lawful interests as she believed that she was the victim of family violence and was looking for a way to demonstrate this to obtain an intervention order. By contrast, the audio recordings of the private conversations with the children (to which she was not party) were made in contravention of the above provisions, and her belief that the father was trying to alienate the children from her and use that to his tactical advantage in the proceedings was insufficient to bring her conduct within any of the exceptions.

Discretion to admit the evidence

Despite having clear probative value in evidencing the mother’s allegations, the desirability of admitting the illegally obtained audio recordings was not outweighed by the undesirability of admitting same, the Court giving weight to the children’s right to have a meaningful relationship with the father that includes the right to communicate with the father privately. The audio recordings were therefore excluded.