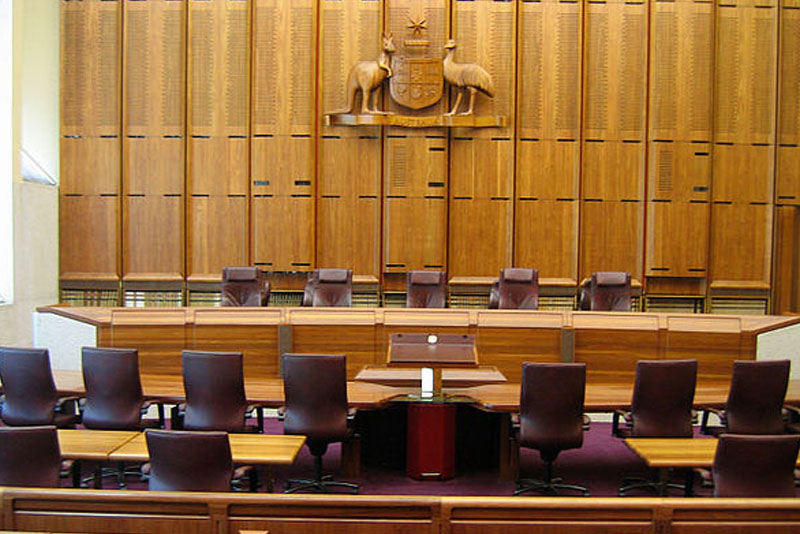 In the June 2019 decision of Masson v Parsons, the High Court of Australia held that Mr Masson was a ‘parent’ of a child who was artificially conceived using his semen by his friend Ms Parsons.

Mr Masson commenced proceedings in the Family Court of Australia after Ms Parsons and her partner (the Second Respondent), with whom the child lives, sought to relocate to New Zealand with the child. Mr Masson sought, amongst other orders, an order for shared parental responsibility between himself, Ms Parsons and the Second Respondent, an order restraining relocation, and orders providing for the child to spend time with him. Since the child’s birth, Mr Masson maintained an extremely close relationship with the child and an ongoing role in the child’s financial support, health, education and general welfare.

The primary issue before the Family Court was whether Mr Masson was a parent of the child. Cleary J found that, while Mr Masson did not qualify as a parent under Section 60H of the Family Law Act 1975 (Cth) (‘FLA’), which outlines the requirements for parentage of children born as a result of artificial conception, a person who does not qualify as a parent under Section 60H may still qualify if they are a parent of the child within the ordinary meaning of the word. Considering the circumstances whereby Mr Masson was the child’s biological father, unaware of any de facto relationship between the First and Second Respondents, providing his semen for the purpose of fathering the child for which he expected to have parental responsibility, and maintaining an ongoing role in the child’s life since birth, Mr Masson was held to be a parent of the child under the FLA.

Following the Respondents’ appeal to the Full Court of the Family Court, the decision was overturned such that Mr Masson was held not to be a parent of the child. The Respondents successfully argued in the Full Court that provisions of State law applied in the federal jurisdiction such that Mr Masson was subject to the irrebuttable presumption that he was not a parent of the child as he was not married to Ms Parsons and she became pregnant by means of fertilisation procedure using his sperm (see Status of Children Act 1996 (NSW) ss 14(2), 14(4)). This was by operation of Section 79(1) of the Judiciary Act 1903 (Cth), which allows State laws to be applied by Courts exercising federal jurisdiction in that State except as otherwise provided by the Constitution or Commonwealth laws.

In allowing Mr Masson’s appeal, the High Court clarified the application of Section 79(1) to be only to fill a gap in the law governing the exercise of federal jurisdiction by adopting and applying State laws as Commonwealth laws. The High Court held that there was no gap in Part VII of the FLA, which comprehensively and completely provides for the determination of who is a parent. Section 79(1) was also held to be incapable of applying to ss 14(2) and 14(4) of the Status of Children Act 1996 (NSW) as these are not laws relating to evidence or otherwise regulating the exercise of jurisdiction. The High Court further rejected the Respondents’ argument that the State laws in question were valid laws applying of their own force to applications for parenting orders made under Part VII of the FLA as part of a single compound body of law.

The High Court made the following summary remarks regarding the definition of a ‘parent’ under the FLA at paragraph 44:

‘ … Pt VII of the Family Law Act proceeds from the premise that “parent” is an ordinary English word which is to be taken as having its ordinary, accepted English meaning. In some respects, most notably in s 60H, the Family Law Act may be seen as expanding the conception of “parent” beyond ordinary acceptation by adding a limited range of persons who stand in specified relationships to children born of artificial conception procedures. Additionally, under s 60G, a person may qualify as a parent of a child born of an artificial conception procedure by reason of the person’s adoption of the child under the law of a State or Territory. But ss 60H and 60G are not exhaustive of the classes of persons who may qualify as parents of children born of artificial conception procedures. It remains that, apart from those specific provisions, the question of whether a person is a parent of a child born of an artificial conception procedure depends on whether the person is a parent of the child according to the ordinary, accepted English meaning of “parent”. And … that is a question of fact and degree to be determined according to the ordinary, contemporary Australian understanding of “parent” and the relevant circumstances of the case at hand’.